Citizens Agency Minnesota is affiliated with Citizens Bank Minnesota with its main office in New Ulm, Minnesota. We have been providing service to the area since 1989. Our dedicated agents have over 100 years of combined experience in the insurance industry and we are a full-service independent agency that represents over 20 different insurance companies. Our agents stand ready to help you protect what matters most.
Nick Hage - Licensed in Property, Casualty, Life and Health Insurance
Nick is the Agency Manager for Citizens Agency Minnesota. He attended the University of Minnesota Duluth and graduated in 2005 with a Bachelor of Business Administration degree with a concentration in Organization Management. Nick has been with Citizens since 2008 and has enjoyed every minute of it.

Beth Walters - Licensed in Auto, Home, Umbrella, Farm, Boat, Motorcycle & Recreational Vehicles Insurance
Beth has been in the insurance industry for over 40 years. She began her insurance career while she was a senior at New Ulm High School, being involved in the OEA (Office Education Association). Beth began working as a receptionist for the Higgs-Prange Agency in 1974, before becoming a licensed agent in 1977. She has received a designation as a certified insurance service representative.
Jen Eager - Specializes in all Personal Lines of Insurance, Farm and Commercial Insurance and is also Licensed in Life and Health Insurance
Jen joined our staff in 2013 and works out of the La Salle branch office.She previously worked at the Madelia Insurance Center for 16 years. Jen obtained her insurance license in 1996 and received her Certified Insurance Service Representative, CISR, designation in 2000. Jen not only writes insurance in Minnesota, she also services many insureds in Arizona.

Denise Fischer - Administrative Assistant/Licensed in Life and Health Insurance
Denise came to Citizens Agency Minnesota in 2017 with 4 years of experience in the insurance industry. She has lived in the New Ulm and Sleepy Eye area. Denise understands how important it is to be there for you - our trusted friends and neighbors! Val Goetz - Licensed in Personal Lines, Property and Casualty, Specializes in Home, Hobby Farm/Acreage, Auto, and Recreational Vehicle Insurance
Val began her insurance career in 2007 and has since developed a real passion for building relationships, making sure that you are taken care of and that all of your insurance needs are met- both now and in the future. Val is licensed in Minnesota and South Dakota. 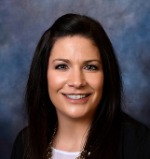 Mary Geislinger - Licensed in Property, Casualty, Life and Health Insurance
Mary works from our Watkins branch office. She has been in the insurance industry since 1997, became licensed in 1998 and obtained her Certified Insurance Service Representative, CISR, designation in 1999. Mary is a native of Watkins.
Cheryl Herring - Customer Service Representative

Sue is a native of New Ulm and joined Citizens Agency Minnesota in 2022. She brought with her 30 years of customer service experience. Sue is currently working on receiving her Property and Casualty License and looks forward to working with current and new clients. 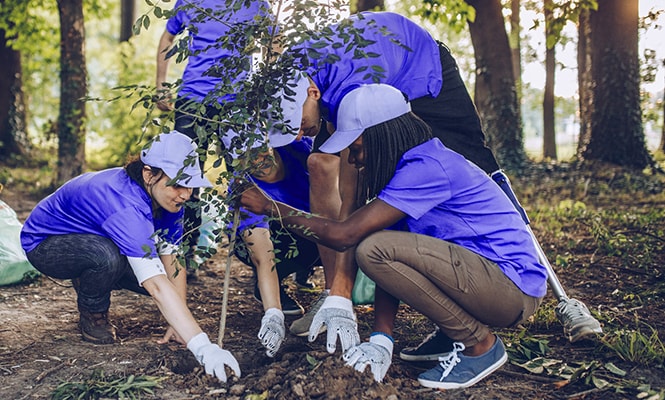 Our insurance agents are here to serve you, in the office and out in the community!
See What We're Up To